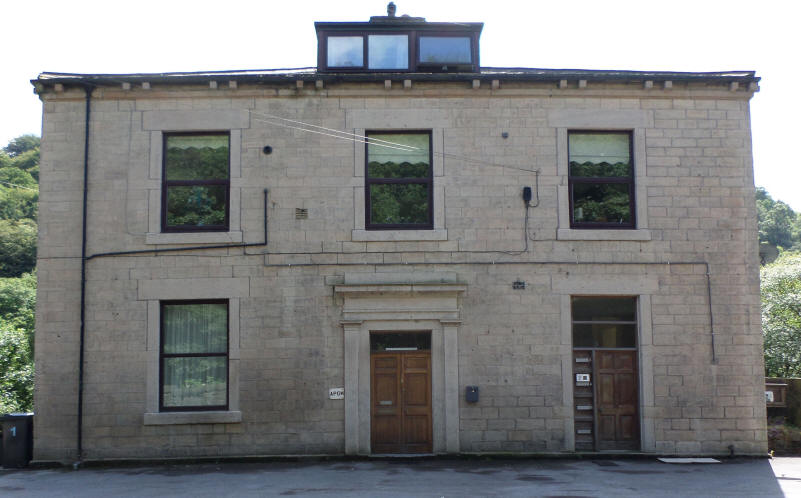 Studley Lodge No. 6364, the Province of Yorkshire, West Riding meet at the Masonic Rooms, Bottoms, Eastwood, Todmorden on the 2nd Saturday of the month, except in April, July and August.

Being a ‘daylight lodge’ the meetings start at 15.30, except in October, when we assemble at 14.30 for Installation.

The founders of the Lodge of Prince George, No. 308, were initiated in the Royal Yorkshire Lodge No. 265, a daughter Lodge of the Royal Lancashire Lodge, No. 116 Stephen Paslaw and his Masonic friends founded the Lodge of Prince George, No 308, in 1796. After a period of 150 years brethren of that Lodge considered there was room for another Lodge at Bottoms and Studley Lodge was consecrated on 22 February, 1947.

Brethren from the counties of Yorkshire and Lancashire have for considerably more than a century foregathered at this Mecca of Freemasonry under the shades of the Pennine Range with Stoodley Pike in the background. This Peace monument was erected near Todmorden, by public subscription. Commenced in 1814 to commemorate the surrender of Paris to the Allies, it was finished in 1815, after the battle of Waterloo. The Pike fell before the war with Russia in 1854 and was rebuilt when peace was restored in 1856.

The Badge of the Lodge has been designed to perpetuate these memories.

Other Lodges and Chapters meeting at these Masonic Rooms: